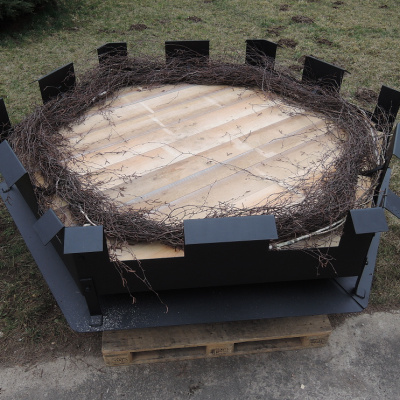 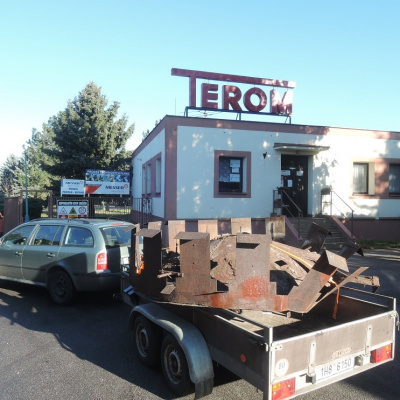 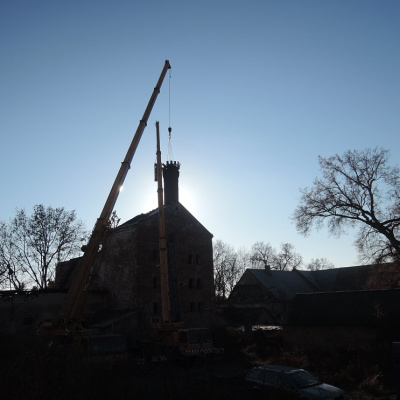 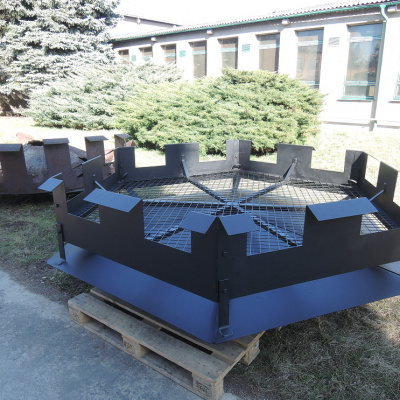 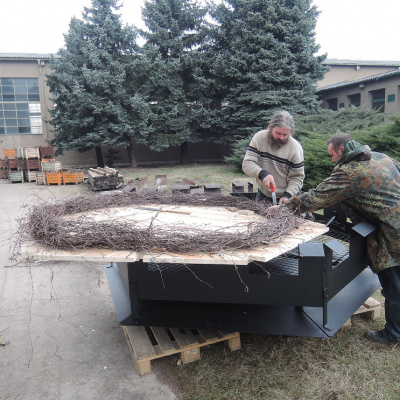 Our company participated in this event. According to the old destroyed construction of the nest, a new one was produced.